We are proud to announce that we’ve partnered with indie developer Bitmap Bureau to bring the hit Mega Drive arena shooter Xeno Crisis to PS Vita for the first time, complete with a physical Limited Edition to commemorate this very special project!

Described as “Smash TV meets Alien”, Xeno Crisis puts you in the role of a marine exploring the devastated Outpost 88, a complex divided into 7 distinct areas overrun by an alien menace. Your duty is to eradicate enemy waves while searching for survivors and collecting dog-tags to upgrade equipment along the way. Zones are randomized with each playthrough, keeping you on your toes and adding to overall replay value.

Xeno Crisis features an intense FM chiptune soundtrack by Savaged Regime, originally created for the YM2612, as well as pixel art from the legendary Henk Nieborg, both prominently on display in our release. The physical edition comes with the game, a collector’s box, manual, soundtrack CD and numbered certificate (limited to 2000 units).

Preorders open with online retailer Playasia at 11:00 pm Hong Kong Time / 11:00 am ET on Thursday, July 9th. On the same day, we will also open preorders for a physical Limited Edition of tactical soccer RPG Ganbare! Super Strikers for PS Vita (only 1000 units). We are thrilled to bring these fresh new experiences to PS Vita in 2020!

In addition to the PS Vita physical release, we will also publish Xeno Crisis digitally in Asia & Japan for Nintendo Switch, PS4 and PS Vita. More details will be announced soon. 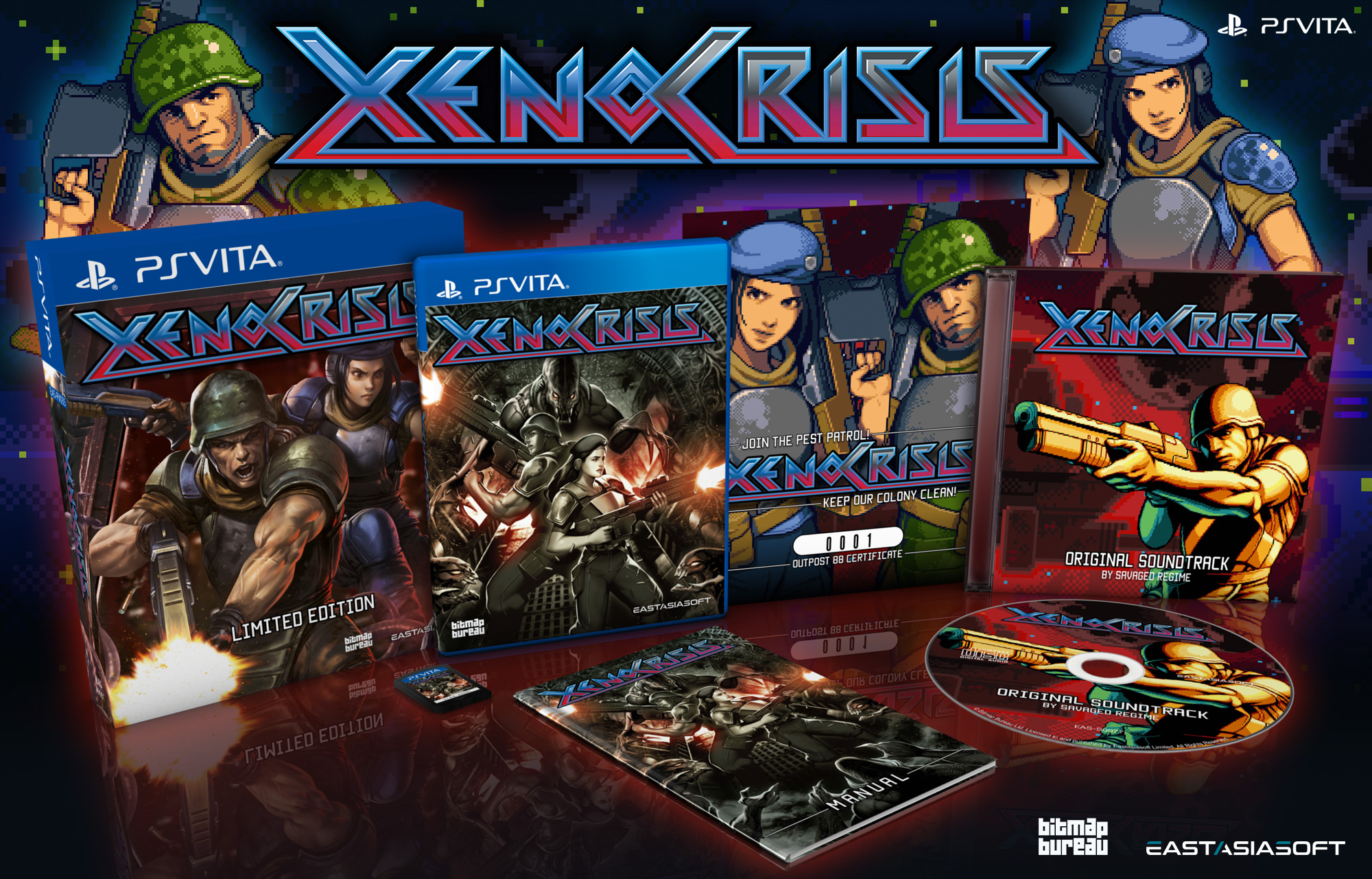 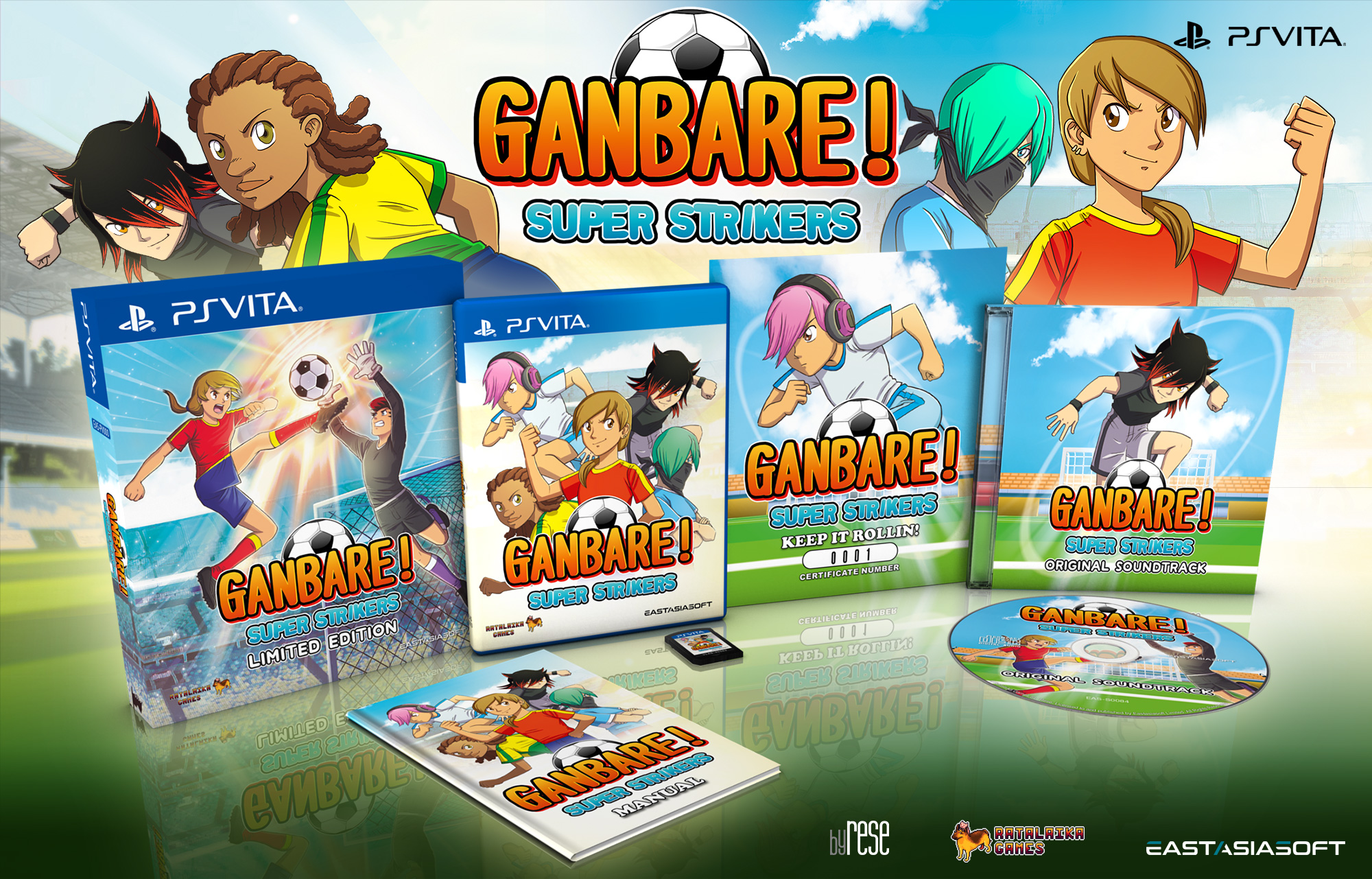 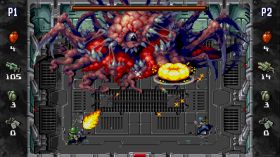 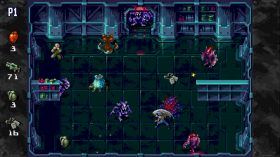 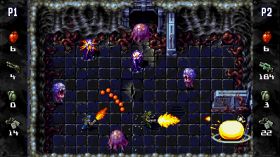 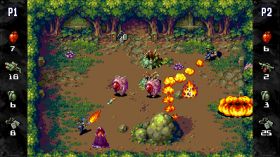 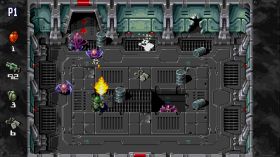