We are excited to announce that we will launch the fast-paced top-down arena shooter Zero Strain next week for PlayStation 4, Xbox One and Nintendo Switch.

Zero Strain has originally been developed by Kaio Meris. Console versions ported under supervision and published by eastasiasoft. 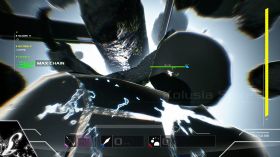 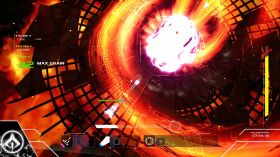 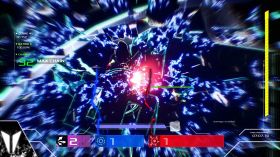 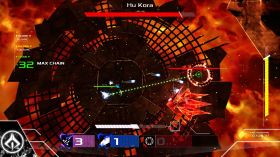 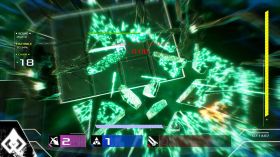