We are proud to reveal that action puzzler Bishoujo Battle Cyber Panic! will be released worldwide for Nintendo Switch and PS4™ on March 11, 2021 as the first project in a new partnership with Japanese developer ZOO Corporation.

Bishoujo Battle Cyber Panic! is a strategic single-screen action game where players attempt to capture areas of the play field while dodging enemies and collecting power-ups. Each section that’s cut away reveals more of the image underneath, with each stage featuring 1 of 40 sexy anime girls. The all-female cast is licensed from popular Japanese mobile military game Rick G Earth, making this their debut appearance for western console gamers. Mechanics are easy to learn but tough to master against the gradually increasing difficulty. Upon completion of all stages, additional bonus challenges are unlocked spotlighting 10 of the popular characters in alternate costumes!

Bishoujo Battle Cyber Panic! has been developed by ZOO Corporation and ported to consoles by Eastasiasoft Limited. The game will be available digitally on the PlayStation Store and Nintendo eShop, priced at US$5.99/€5.99, with an additional 20% launch discount available for select platforms and regions. 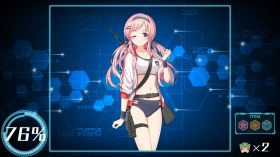 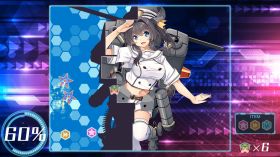 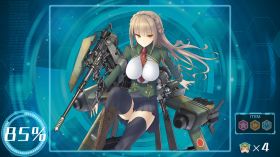 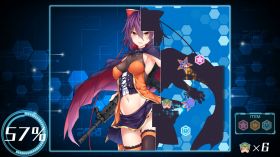 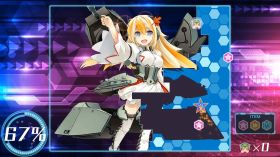