We are proud to reveal that our next two Limited Editions for PS Vita will be a pair of highly anticipated releases from Arcade Distillery! Luc Bernard's SkullPirates and War Theatre: Blood of Winter will both be physical exclusives for PS Vita, available for preorder later this week.

SkullPirates is an action-adventure drawing inspiration from various retro classics. On their quest, players will explore Catannia’s varied environments in search of valuable items to pay off the Skull Queen’s debt. Catannia has several distinct regions populated by a diverse cast of animal-inspired characters and enemies. Players will explore a huge island consisting of room-based regions connected by side-scrolling platform stages. These regions include a beach resort, a dense jungle, a craggy mountain and a poisonous swamp, each with their own strange and often silly citizens.

As the next installment in the War Theatre series, Blood of Winter returns to Kasalli, where the Endless War continues to rage and powerful new forces converge to determine the fate of the world. As endless conflict ensues, seven warriors discover an ancient power that promises mastery over any battlefield. Like its predecessor, War Theatre: Blood of Winter is a turn-based strategy RPG featuring distinctively stylized visuals and deep gameplay mechanics designed to satisfy discerning genre aficionados.

Each of these physical Limited Editions will include the game, a manual, soundtrack CD and numbered certificate in a collector's box for US$34.99 + shipping. Preorders open with online retail partner Playasia at 11:00pm Hong Kong (11:00am ET / 4:00pm UK) this Thursday, September 30th. Only 850 units will be available for SkullPirates following fulfillment of physical goods from its successful Kickstarter campaign. Please note that this release will have exclusive box art, as backer editions will be unique. For War Theatre: Blood of Winter, 1000 units will be available.

As always, thanks to all the faithful PS Vita fans and collectors who have continued to support physical releases in 2021, and please look forward to even more still to come throughout the rest of this year! 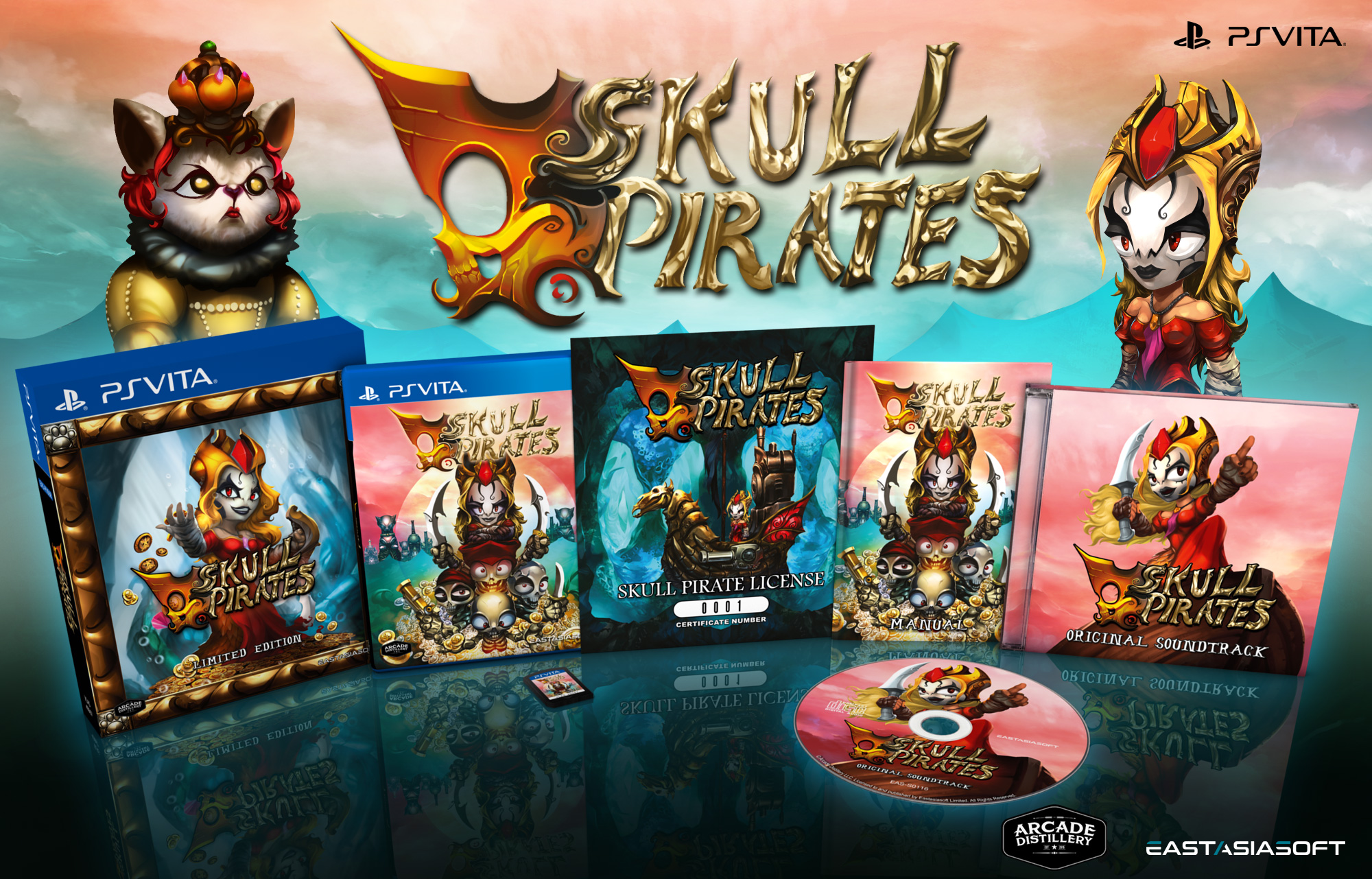 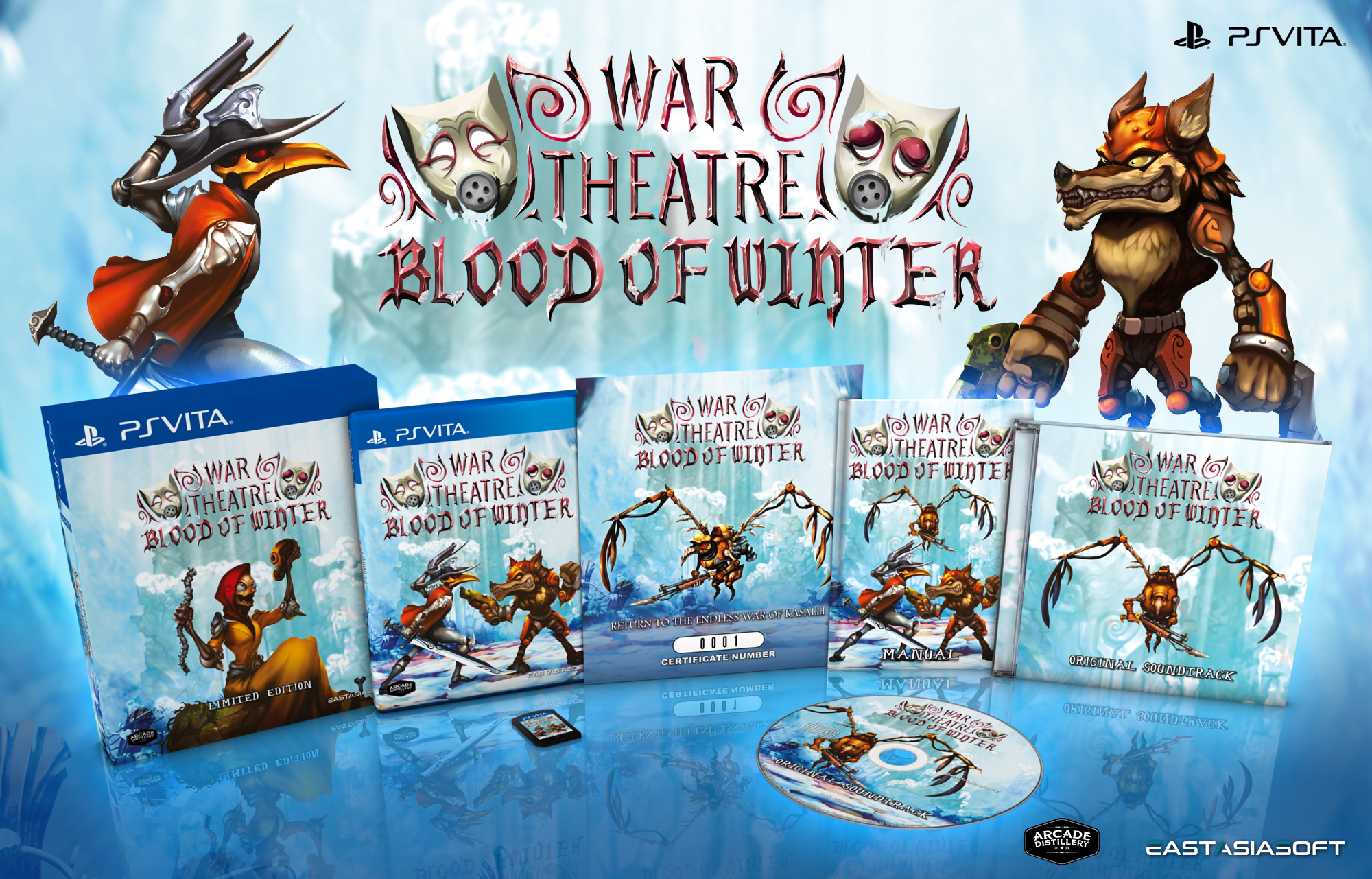 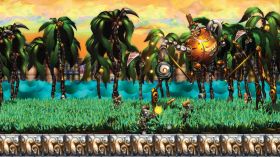 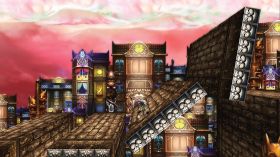 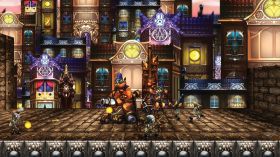