Today we proudly premiered a new “Holiday Preview” video that covers 8 indie titles scheduled for release in December 2021 across Nintendo Switch, PS4, PS5, Xbox One and Xbox X|S. This preview serves as a shorter “mini” showcase compared to others released in 2021, focused on games expected to arrive on console before the New Year and directly after. 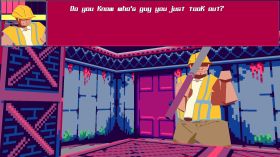 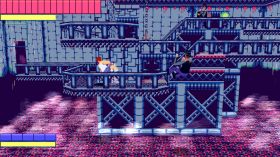 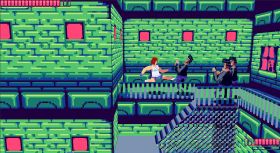 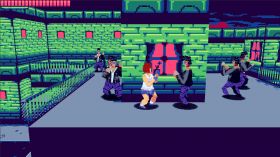 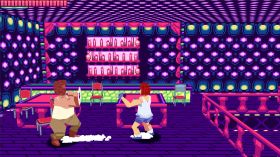