Today in our Midsummer 2022 Showcase, we announced that SENSEs: Midnight, the first in an anthology of sequels to Sense - A Cyberpunk Ghost Story, will arrive on PC first on July 22nd and is now available to wishlist on Steam. Console versions are expected to follow later this year.

Inspired by genre classics, SENSEs: Midnight turns back the clock on survival horror with old-school tank controls and fixed camera angles while presenting its haunting narrative in immersive 3D style. Set in a dystopian cyberpunk vision of future Tokyo, SENSEs: Midnight casts the player as a university student with a passion for occult and paranormal phenomena. While in Japan visiting family, she looks into a local urban legend but quickly gets in over her head, awakening vengeful spirits who pursue her through a lonely night of terror in Ikebukuro Walking Park.

SENSEs: Midnight is originally developed by SUZAKU Games in partnership with Eastasiasoft Limited, with art and character designs by series creator Benjamin Widdowson, and features a standalone narrative that may be enjoyed by newcomers as well as fans of the series’ previous entry. Digital pricing for Steam has been set at US$11.99, and there will be a 20% launch discount available for a limited time following release on July 22nd. More details about subsequent console versions will be shared at a later date. 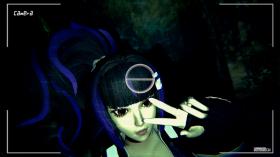 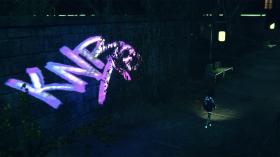 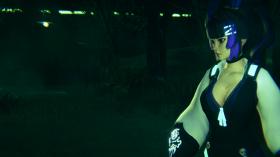 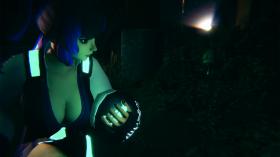 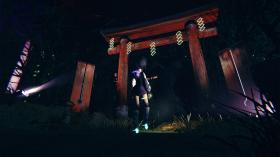