Today we announced that new DLC for Sword and Fairy: Together Forever is coming to PS4 and PS5 in North America, Europe and Australia, including a weapon skin pack and a standalone soundtrack download. This new content has been prepared in celebration of the game’s successful launch on PlayStation platforms.

The Dream-like Path to Immortality Weapon Skins DLC will be available as a free add-on and grants access to 4 exclusive weapon appearances for the game’s main protagonists including the Wangshu Sword, Xihe Sword, Houyi’s Sunpiercer and Scroll of Winter, all of which pay tribute to the classic Sword and Fairy 4.

The official soundtrack DLC is the same one originally included in the digital Premium Edition and is now being made available for players who might have missed out on the bundle. It will feature 79 tracks including theme songs, story music, battle music, atmospheric exploration tunes and much more, amounting to more than 3 hours of play time. Pricing is set at US$9.99/€9.99.

Sword and Fairy: Together Forever is originally developed by SOFTSTAR Technology in Beijing. Eastasiasoft Limited publishes in the west, available digitally in Standard and Premium editions. The Standard Edition at US$39.99 / €39.99 / £34.99 features the PS5/PS4 game and an add-on for modern style outfits, while the Premium Edition at US$49.99 / €49.99 / £39.99 features the PS5/PS4 game, modern style outfits add-on, digital soundtrack, dynamic themes (PS4 only) and 4 avatars. As a reminder, physical editions for PS4 and PS5 are expected to release in North America early 2023 in partnership with Serenity Forge, European physical release will follow at a later date. 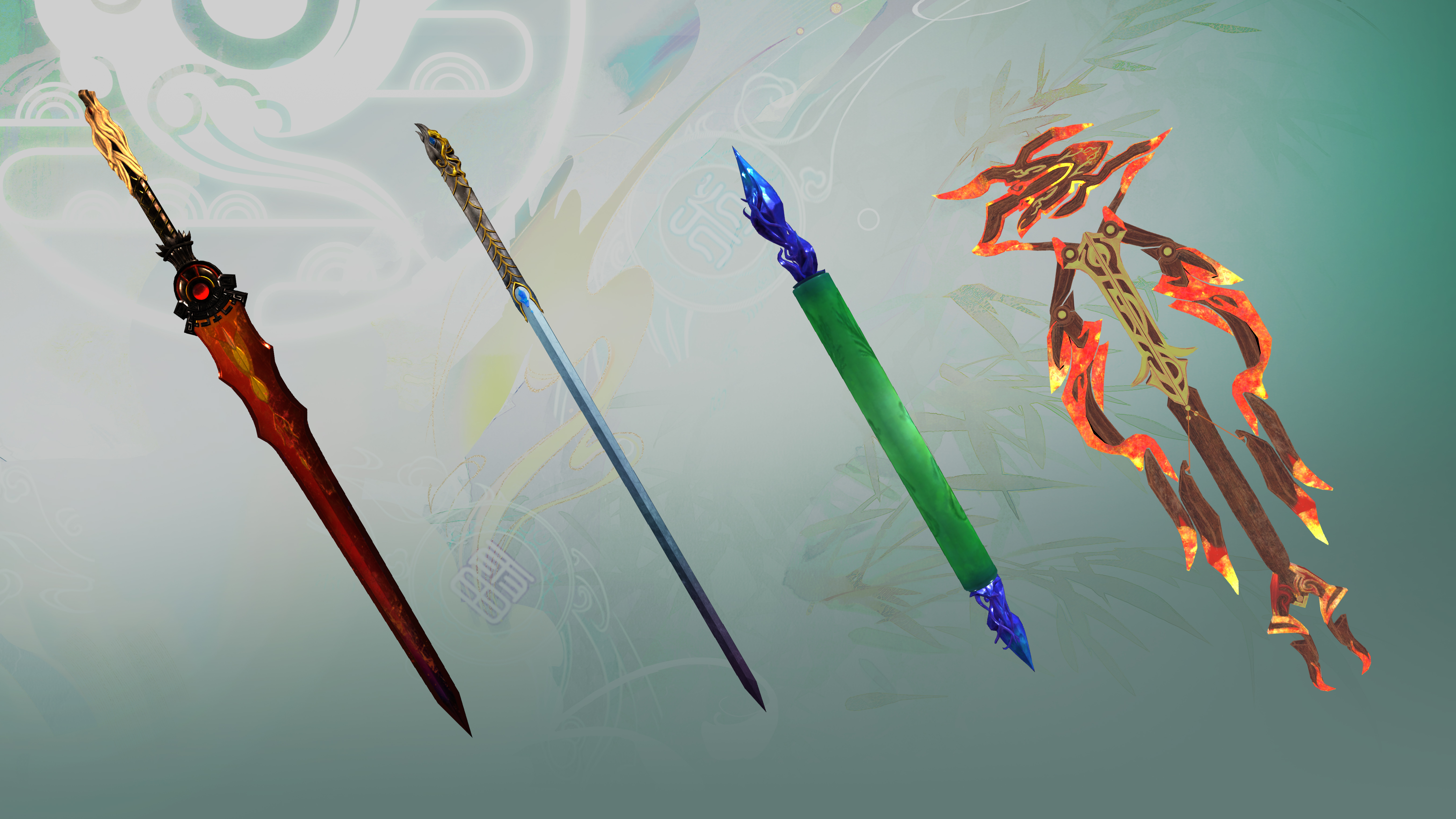