Players can look forward to an unprecedented destruction of fully dynamic environments that provides a never before seen level of tower defense freedom. The physical release contains all the latest updates, including the popular Survival Mode as well as the recently released ‘European Assault’ DLC on disc.

European Assault is a mini-campaign that takes place parallel to the main story and will see players wreak havoc across Finland and Holland before concluding in an epic, destruction-fueled showdown at the Eiffel Tower in France.

The X-Morph: Defense Limited Edition will be limited to just 3000 copies worldwide and available for US$34.99 (including free shipping), exclusively from online retailer Play-Asia.com. Pre-orders will begin on June 7 at 11pm Hong Kong time and are expected to ship during the same month.

The X-Morph: Defense Limited Edition will contain the following items: 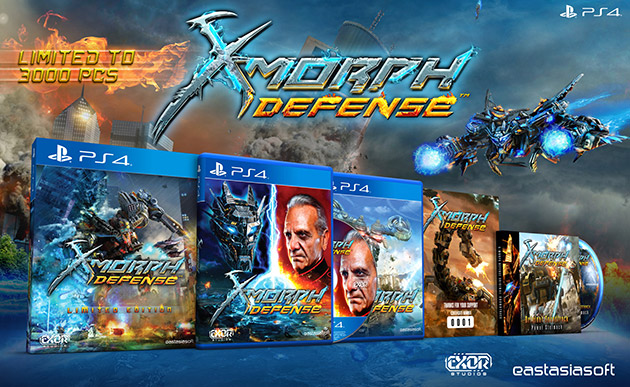 Further information on X-Morph: Defense can be found at:

You are the X-Morph - an alien species that invades Earth to harvest its resources and terraform the surface. Strategize in the build mode by carefully selecting various types of alien towers or throw yourself right into the heat of the battle. Build mazes for incoming enemies in an environment that provides exceptional planning freedom. Tear down buildings and collapse bridges to support your defense or to simply indulge in a spectacle of unprecedented destruction. Possess a range of unique alien weapons and use defense strategies like you've never seen before in this genre.

EXOR Studios is an independent game development company founded in August 2007 and based in Szczecin, Poland. It is known for its work on the popular zombie smashing hit - Zombie Driver and the award-winning and critically acclaimed Source Engine Mod - D.I.P.R.I.P. It is currently developing games using its proprietary Schmetterling engine. 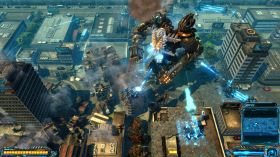 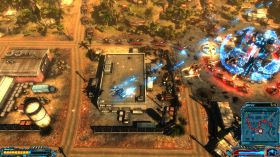 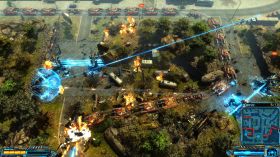 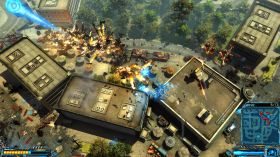 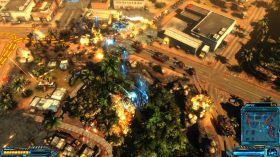