As part of our porting & publishing series, we are excited to announce that we will bring the physics-based 2D action platformer Robozarro to consoles next week. Robozarro will be available digitally for Nintendo Switch, PS4 & Xbox One! 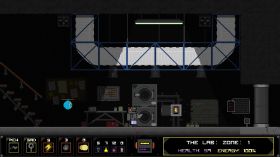 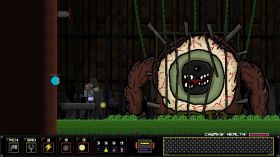 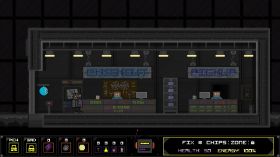 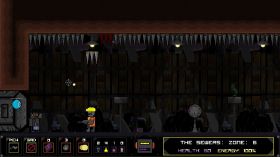