Hong Kong – December 7, 2020 – Independent developer and publisher, Eastasiasoft Limited, today announced that boozed-up brawler Drunken Fist will be released for Nintendo Switch, Xbox One and PS4 on December 23rd.Street fights have never been funnier! Drunken Fist is a physics-based brawler that never takes itself too seriously.

Take the role of a drunk guy as he looks for food and collects booze across 7 challenging stages. Along the way, you’ll cross paths with jocks, hipsters, punks and a motley bunch of other enemy types, each with their own unique combat styles.

Drunken Fist has been developed by DEKLAZON and ported to multiple platforms in cooperation with Eastasiasoft Limited. The game will be available digitally for Nintendo Switch, Xbox One and PS4 later this month, priced at US$7.99/€7.99, with an additional 20% launch discount available on select platforms.

Take the role of an inebriated hero who just needs to find his way home in the boozed-up brawler Drunken Fist. Featuring 7 challenging levels and a variety of enemies with unique combat styles, this 3D action experience uses rag doll physics to simulate the ridiculous inaccuracy of a drunken brawl. Look for food and bottles to collect, urinate on your enemies, and try not to fall on your face too much.

Deklazon is a solo indie developer and professional designer with extensive experience in the video game industry. He is dedicated to interesting and original ideas for his games, unconventional concepts that might be lacking in mainstream development. So far, Deklazon has released four titles and is currently working on a fifth. 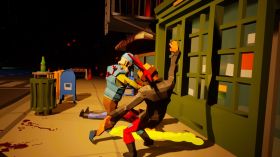 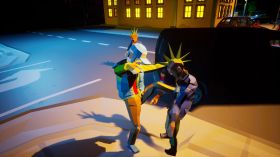 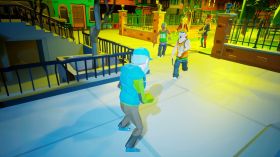 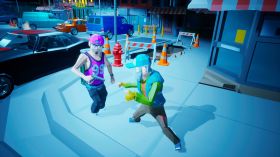 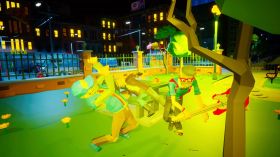