Blast off for a cosmic Lovecraftian parody in Project Starship X! In this rogue-lite shoot’em up, pilot a star-fighter as Swagthulhu and a diverse cast of other unique pilots. CRASH-KILL your enemies with crazy tactics and absurd power-ups. Using procedural generation to keep you on your toes, this mission will test even the best pilots with its tough-but-fair challenges. Chiptune music and 16-bit graphics get a modern arcade twist in this addictive and over-the-top take on vertical shooter action!

Project Starship X has been developed by Panda Indie Studio and ported to multiple platforms in cooperation with Eastasiasoft Limited. The game will be released digitally in January 2021 for Nintendo Switch, PS4 and Xbox One, priced at US$9.99/€9.99 with an additional 20% launch discount available on select platforms for a limited time.

In addition to the digital release, Project Starship X will also receive a physical Limited Edition for PS4, including the game, manual, soundtrack and numbered certificate in a collector’s box for US$34.99 + shipping. Preorders open with online retail partner Playasia in the near future. Only 1000 units will be produced. 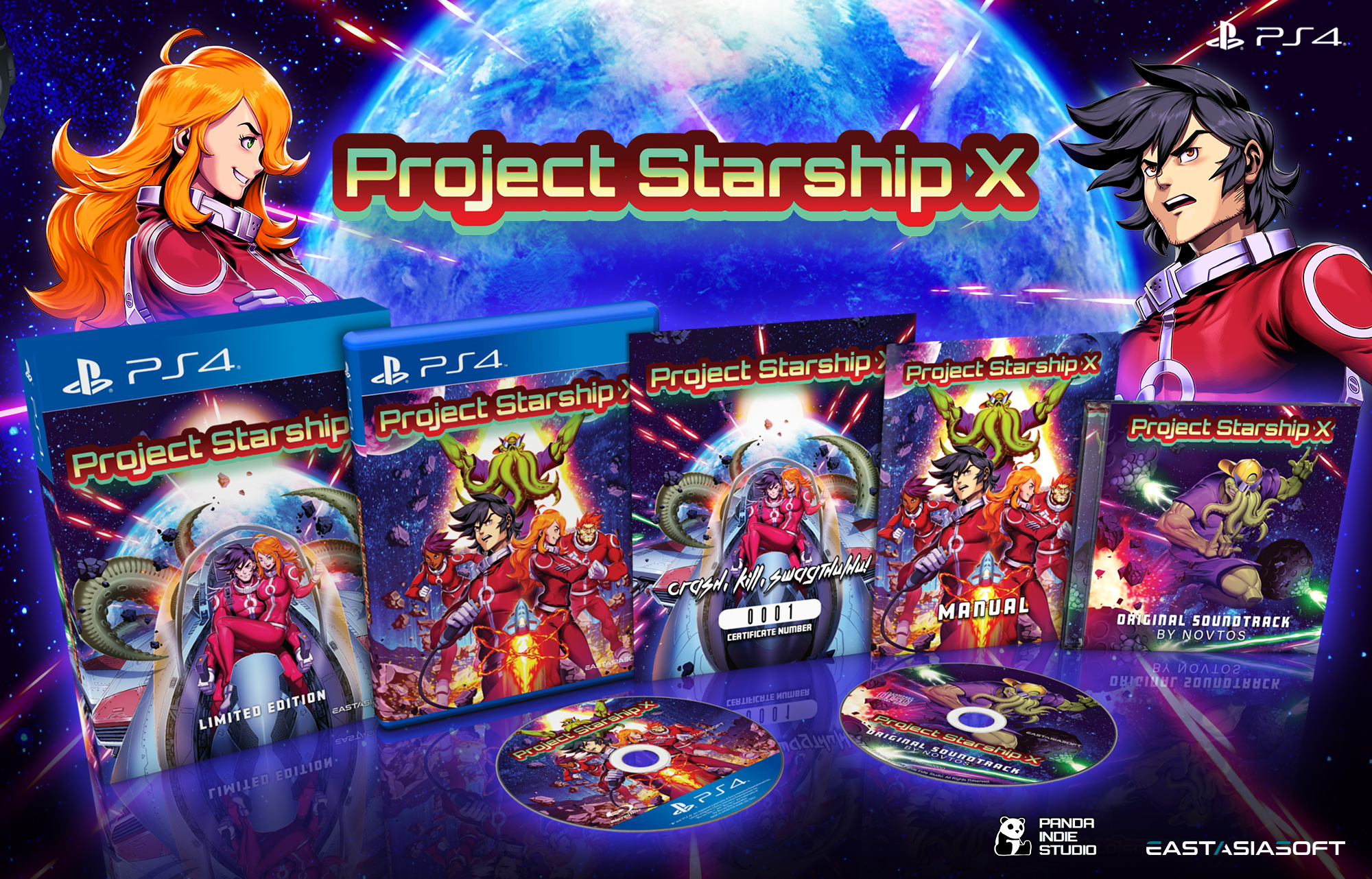 Project Starship is back with a wacky take on cosmic horror. In this rogue-lite shooter, you’ll take the role of the tentacled-yet-hip Swagthulhu as you CRASH-KILL comical abominations in flashy 16-bit style! With multi-purpose dodge mechanics and tons of crazy pick-ups, you’ll be able to crash your ship straight through the enemy and emerge unscathed. Project Starship X celebrates genre conventions by turning them upside-down! 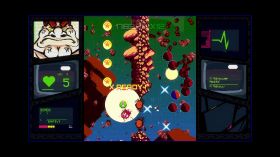 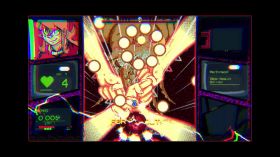 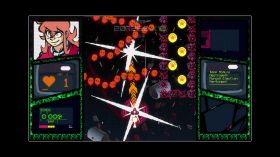 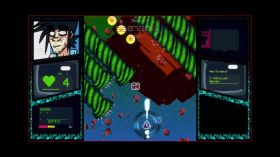 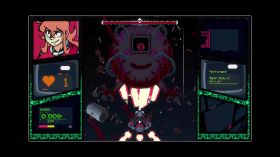