Cinematic platformer Unto The End launches in Japan on February 4th

Tokyo/Hong Kong – January 28, 2021 – Independent developer and publisher, Eastasiasoft Limited, today announced that the challenging combat adventure Unto The End from developer 2 Ton Studios and publisher Big Sugar will launch in Japan for the Nintendo Switch on February 4th and PlayStation®4 on February 5th for ¥2480 (incl. tax). The Nintendo Switch version can now be pre-ordered on the Nintendo eShop with a 20% launch discount.

Handcrafted by 2 Ton Studios (aka husband and wife team Stephen Danton and Sara Kitamura), Unto The End combines full-blooded combat with breathless adventuring, set within a hostile but beautifully realized and richly atmospheric world. Gameplay is demanding yet fair and places player skill firmly at the heart of the experience.

Eastasiasoft Limited will also publish Unto The End for PlayStation®4 in Asia region. Publishing duties in the west are handled by Big Sugar. Unto The End has been localized in a large number of languages, including Japanese, Traditional Chinese, Simplified Chinese and Korean for Asia region.

For more details on Unto The End, visit:

About Unto The End

Unto The End is a challenging combat adventure game in the style of a cinematic platformer. The story is simple: get home to your family. Master read-react combat in intense sword fights. Spot opportunities to trade and use items. An adventure told through your actions, how will you make it home?

Big Sugar is a new publisher that does what it wants. And what it wants is to work with talented independent developers and to publish the unique, fun, compelling, entertaining, memorable, and all-round high-quality games that they create. https://bigsugargames.com/

An independent studio run by the Canadian husband and wife team, Stephen Danton and Sara Kitamura. The studio strives to create original titles with gameplay firmly fixed at their core. Unto the End is the first 2 Ton game developed in partnership with a publisher. For more information about 2 Ton Studios, please visit: www.2tonstudios.com. 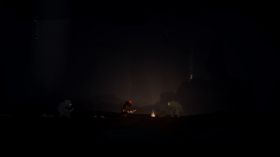 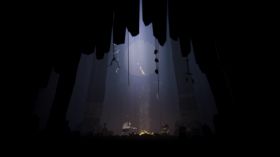 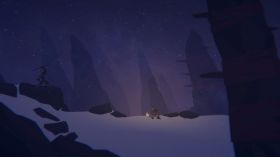 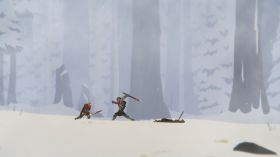 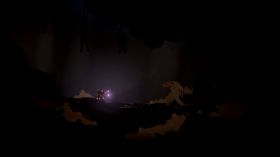