Coming to Nintendo Switch and PS4™/PS5™ on May 27th

Axyos Games is a team engaged in the development of multi-platform games, interactive presentations, configurators, simulators, as well as other VR and AR applications. They have been developing projects since 2011 in the Unreal Engine game engine starting from its third version, including products using Oculus Rift, HTC Vive, Oculus Go and other virtual reality headsets. Axyos Games takes pride in working on challenging projects and recognizes that each requires an individual approach. 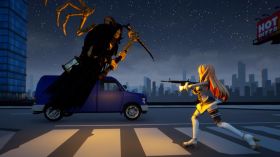 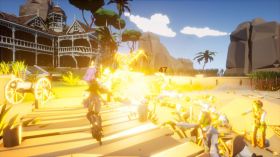 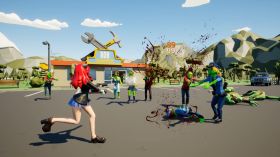 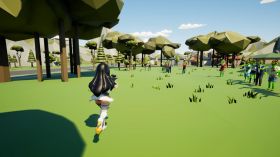 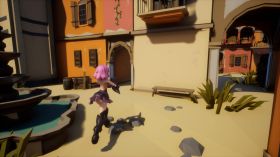