In partnership with the Spanish developer Francisco Téllez de Meneses we are excited to launch the 2D RPG platformer Unepic on the PlayStation Store in Asia on February 2. Unepic will be available for PlayStation 4 and PlayStation Vita at US$ 9.99 / HK$78 / TW$ 316 / KRW 12200.

In Unepic, you will explore a huge medieval castle with over 200 rooms to discover. Throughout your adventure, learn to master over 100 different weapons and 70 spells! Be immersed in a fantastical adventure that is fully narrated with 2000 lines of dialogue and rife with pop culture references. Unepic combines a beautiful ‘80s style with modern features for a unique gaming experience!

Play the game as originally intended! The Asia release comes completely uncensored with scenes and dialogue not found in previous console releases of the game.

Next to the digital PlayStation Store release, a physical release is available exclusively from online retailer Play-Asia.com for US$24.99.

Unepic is a hybrid platforming and role-playing game that takes place in a huge medieval castle. Containing more than 200 rooms there will be countless treasures for the player to unearth. Master over 100 different weapons and 70 spells to vanquish the castle’s nasty inhabitants. Embark on an epic fantasy adventure where seven terrifying bosses will put the player’s skills to the ultimate test!

Unepic combines ‘80s aesthetics with modern features, creating a unique gameplay experience. The fantastical adventure is fully narrated with 2000 lines of dialogue and rife with pop culture references. Unepic will have you coming back for more and more, with multiple endings and various difficulty settings. 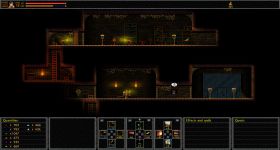 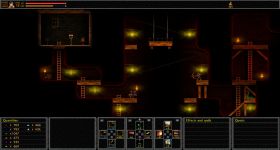 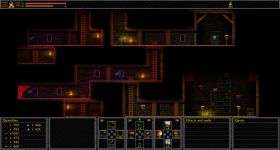 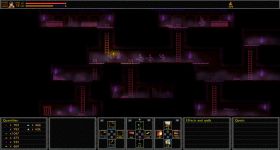 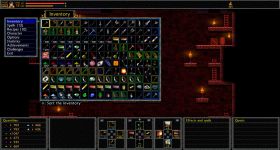