We are excited to partner with Japanese developer Paleontology and localization team Fruitbat Factory to produce a Nintendo Switch physical edition of the yuri-themed mystery visual novel SeaBed. Pre-orders will open on March 19th at online retailer Playasia.

SeaBed tells the story of three young women as they try to make sense of their lives. Sachiko is a designer haunted by visions of her former lover, Takako is an adventurous type who is rapidly losing memories of that relationship, and Narasaki is a psychiatrist friend observing them as she studies human memory. 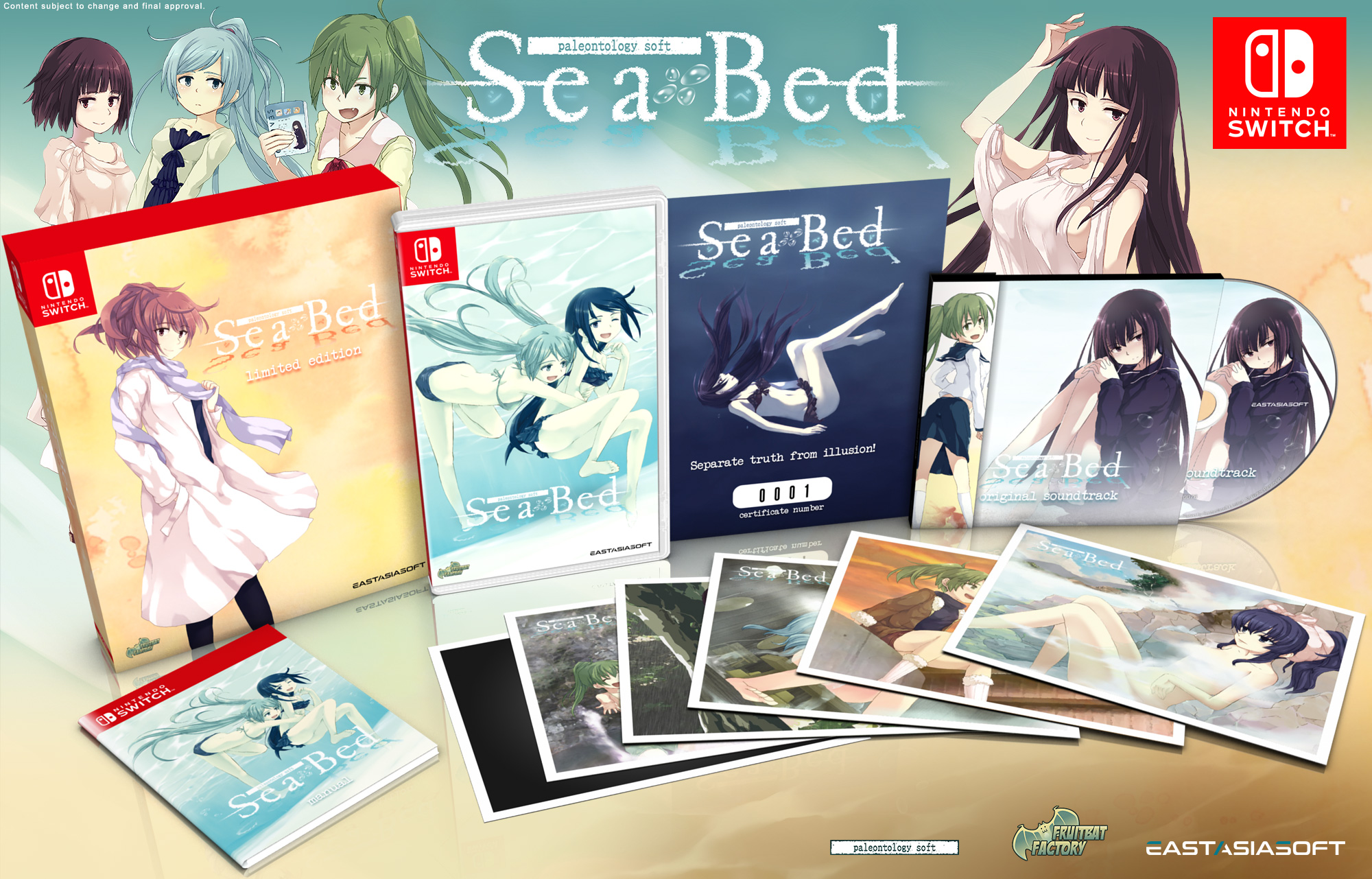 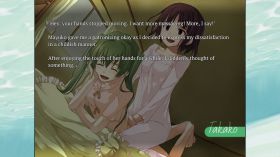 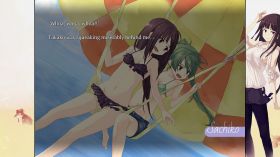 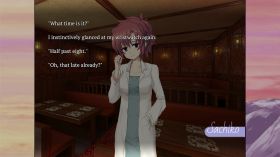 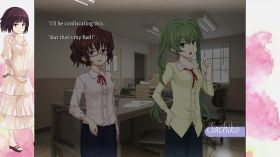 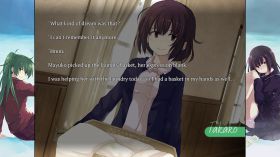