Today, we revealed a brand new “End of Summer Showcase” video that covers 14 titles scheduled for release in 2021 across Nintendo Switch, PS4, PS5 and Xbox One. This is the fifth such showcase we have produced in recent months to consolidate announcements of various digital releases for easy reference by customers and online communities. 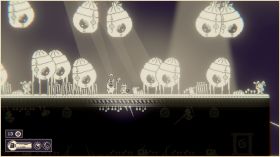 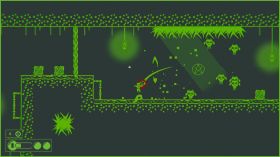 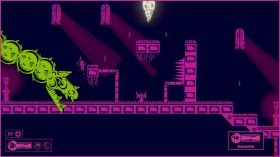 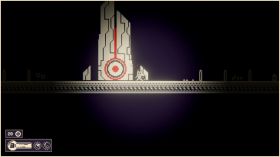 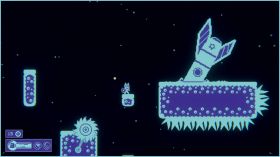