An official release date for the Xbox One version of Omen of Sorrow has now been set! The horror-themed fighting game will be available digitally in North America, Europe, Australia and Southeast Asia next week, September 15th. We're also proud to share that additional platforms for Omen of Sorrow are currently in the works, starting with a PC version coming very soon and available today to wishlist on Steam.

Omen of Sorrow is developed by independent Chilean studio AOne Games in close partnership with Eastasiasoft Limited. Digital pricing is set at US$19.99, with an additional 20% discount available on Xbox One for two weeks following launch. Early review code requests are now being accepted via form submission HERE. 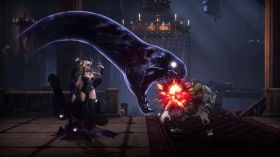 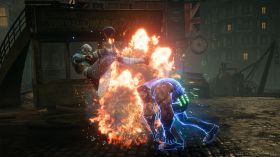 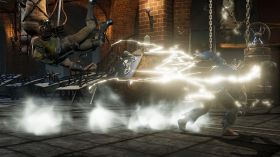 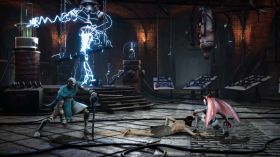 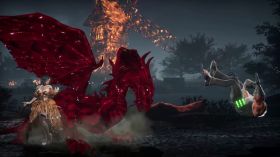